Three-quarters of fire doors in recent years have failed inspection

Three-quarters of fire doors in recent years have failed inspection

SHP magazine has reported that Thousands of fire safety installations in the past two years have failed their inspections, according to the Fire Door Inspection Scheme (FDIS).

According to the certified inspector, over three-quarters (76%) of fire doors failed their tests in 2019 whilst 30% of fire doors across the country were condemned due to poor installation, with problems ranging from excessive gaps around the doors and the use of non-compatible foam.

It comes as the home office also revealed that over half a million fire-related incidents were recorded in 2020, with hundreds of fatalities resulting.

All non-domestic buildings are legally required to have several safety features implemented to reduce the effects of fires, such as alarms and doors. Fire doors work by stopping the spread of deadly smoke and fire; yet over three quarters of fire doors in 2019 failed inspections and were condemned as unfit for purpose.

Reasons for failure of these doors range from ‘excessive gaps’ that allow smoke to pass, to ‘poorly adjusted door closers’ that prevent the door from staying in its default closed position in order to hold back the spread of fire.

Director of Combined Fire Protection, Ellie McKay, says: “It’s staggering how many commercial landlords are still not compliant despite the recent changes in regulation. Putting aside the hefty fines they can incur; the graver concern is the potential loss of life that can happen when corners are cut.”

“There is so much to advise commercial landlords and developers on when buildings are going up. The importance of working with professional organisations to ensure that stringent requirements are met cannot be underestimated.” 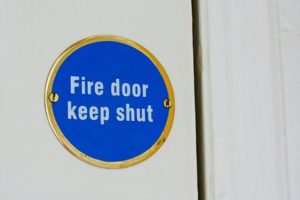 Lessons from a tragedy

This lack of building safety features has been all but spotlighted since the tragic fire at Grenfell Tower which took the lives of over 70 people in 2017. An investigation following the fire found several shortcomings from the fire protection equipment including the doors, alarms and exit signs.

It was found that the fire doors were replaced six years prior and, during an inquiry were reported to have had their self-closing mechanisms either broken or missing, meaning many were left open during the night of the fire and allowed poisonous smoke to pour through the lobbies of the tower. It was also found that the door could only hold back fire for half as long as it was supposed to; at just 15 minutes.

Following an intense inquiry four years later, the government has now published proposals for what it calls “the biggest change in building safety for a generation”, placing greater responsibility on those designing and constructing buildings to explain how they are managing risks and demonstrating that a building is safe for occupants.

A lesson to be learned from Grenfell is the importance of thorough operational checks on vital equipment is paramount. Now accountability has been heightened we are experiencing a high volume of ‘catch up’ across the industry to hit compliance targets. In my opinion this proves the lack of stringent surveys over the past decades but at least things are heading in the right direction at a good speed.

Mark Frain of Combined Fire Protection believes a lesson to be learned from the disaster is thorough operational checks on vital equipment.

“Now accountability has been heightened, we are experiencing a high volume of ‘catch up’ across the industry to compliance targets. This proves the lack of stringent surveys over past decades but at least things are heading in the right direction.”

“We welcome the proposed changes and hopefully this will force commercial landlords and business owners to be more compliant and take preventative measures to ensure that we don’t see the likes of the Grenfell disaster recurring”, added McKay. 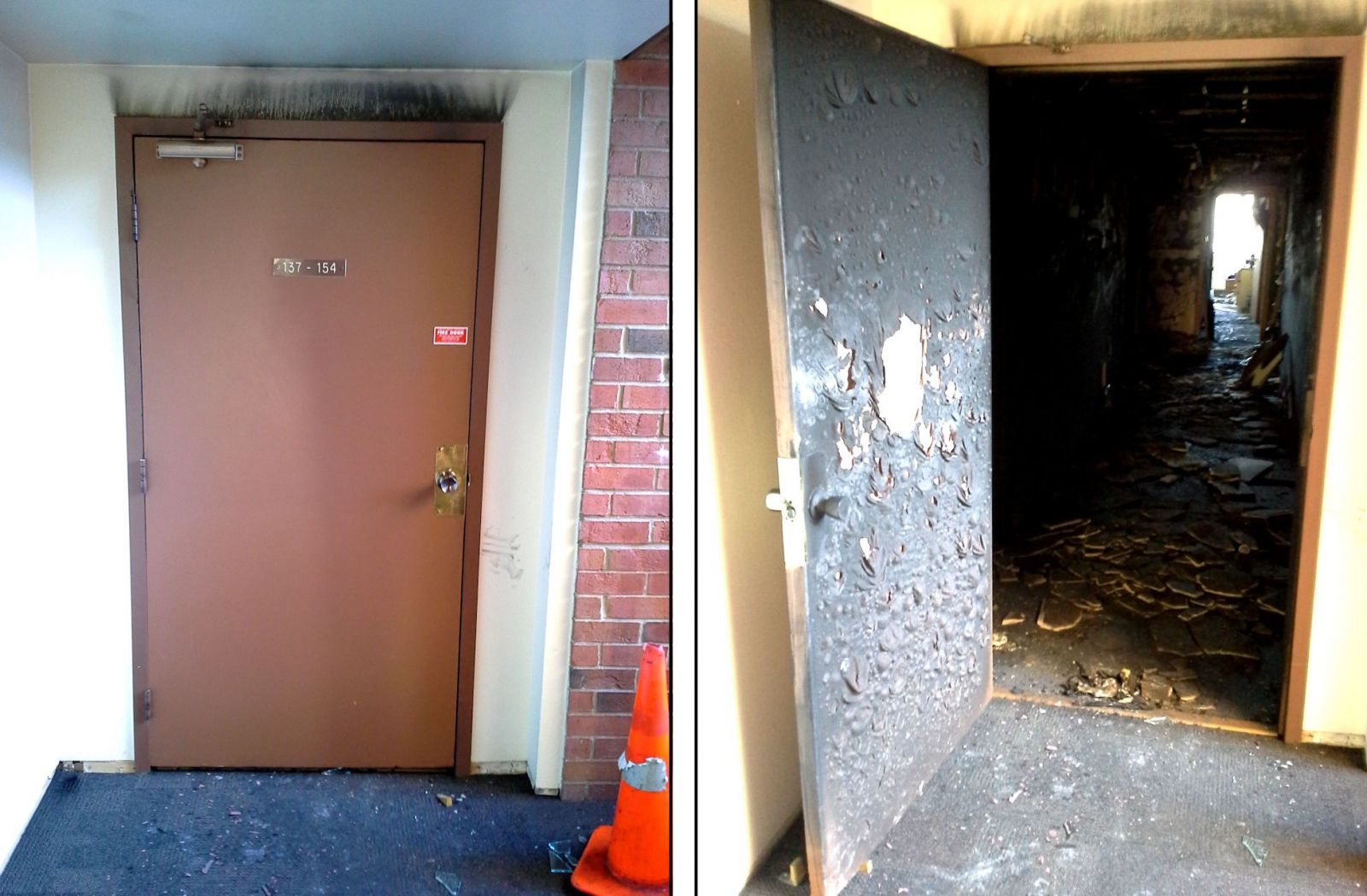